What you need to know about US politics and media news

The USA is now entirely divided in two, following to the case Kavanaugh. In other way, journalist also replies from the President Trump’s attack. 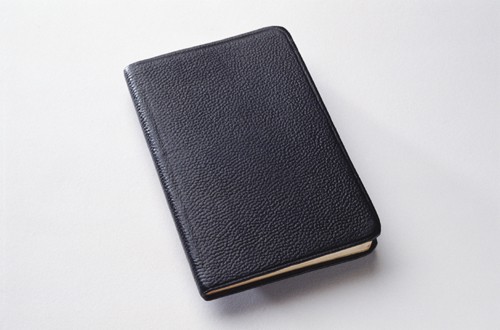 Mr. Brett Kavanaugh is an American judge, which is personally designated by the President. Supported by the white house locator for sitting in the Senate, Brett Kavanaugh is now under a third complaint for sexual harassment. Even if he is close to the president, the Judge Kavanaugh is still under FBI investigations. In truth, this judge has already been subjected to a similar situation, but, he always came out. With this third complaint, on the eve of his hearing before the Senate Judiciary Committee, Mr. Kavanaugh is face to Ms. Christine Blasey Ford, with a story which goes back to 1982 at University. Ms. Christine Blasey Ford is attacking Mr. Brett Kavanaugh for sexual harassment and attempted rape.

Through time, the US media was face to many political men’s attack. It is almost view while the media didn’t agree with the conviction of the political power in place. A few days, after the last meeting with the Russian’s President Vladimir Putin, the US President Donald Trump said that media are a Fake News and the Enemy of the People. Obviously, it is also re-attached to the case Kavanaugh, because of the fact that Mr. Brett Kavanaugh is the judge offered by the President. And media is giving an assault to this one’s life. So, media are said as a Fake News, in order to encourage people to not believe in them, even if they may tell the truth. Then, US media are now arguing with Ms. Christina Blasey Ford’s cause, in order to restore order, and prove that they’re not Enemy of People anymore.

According to these two associated cases, the USA is now completely split in two separate parts. But, everybody is waiting for FBI investigation rapport, before being able to know the following.